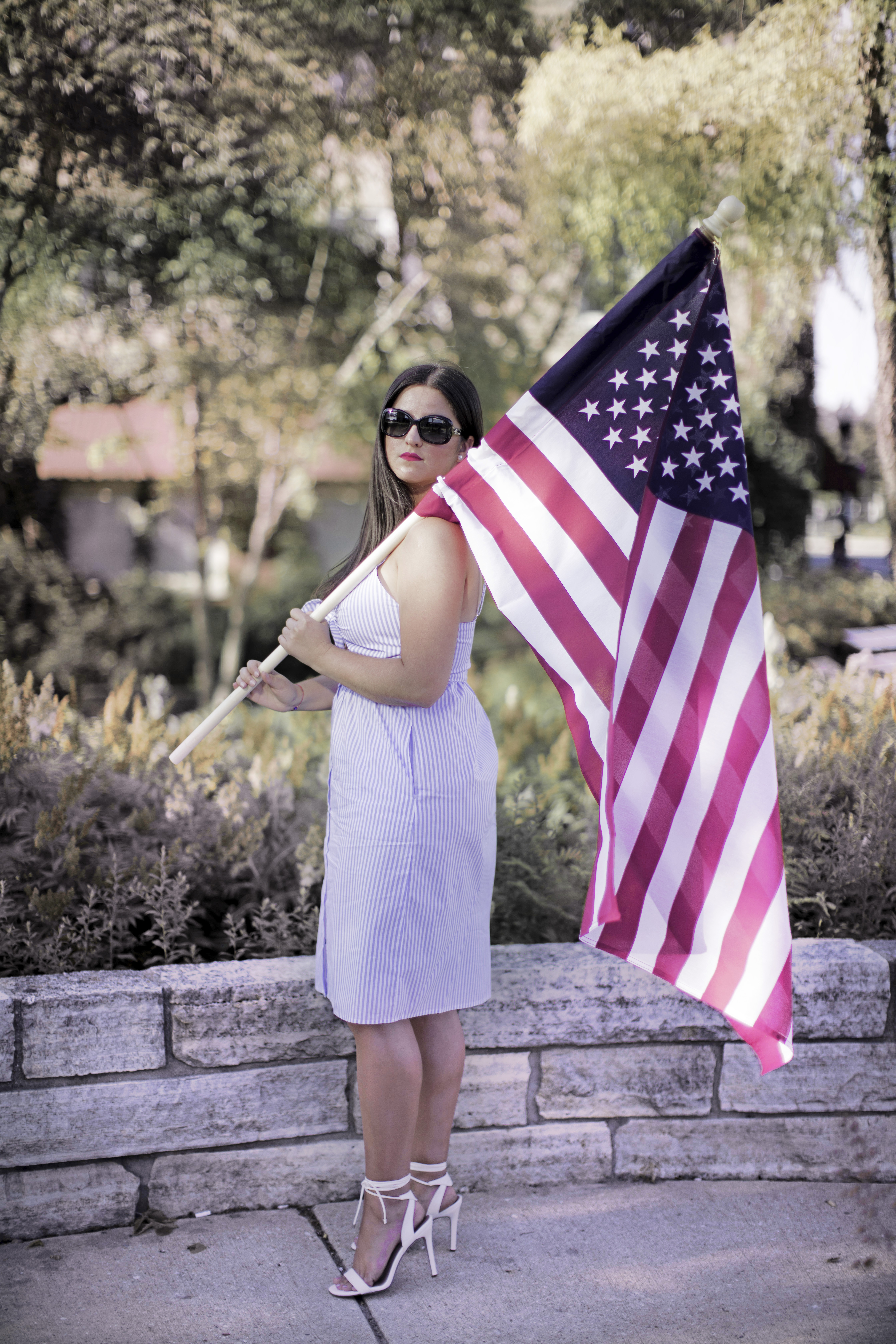 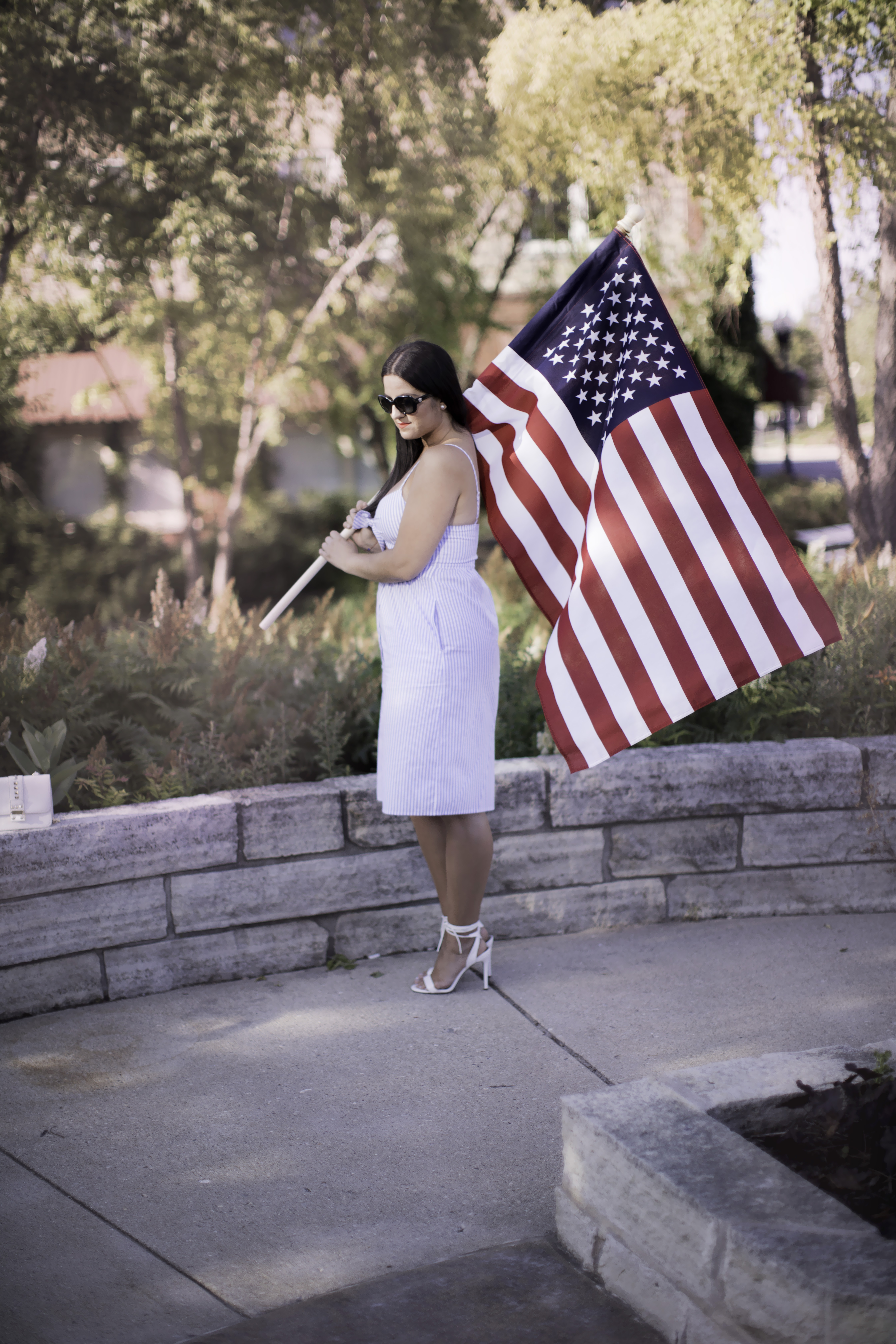 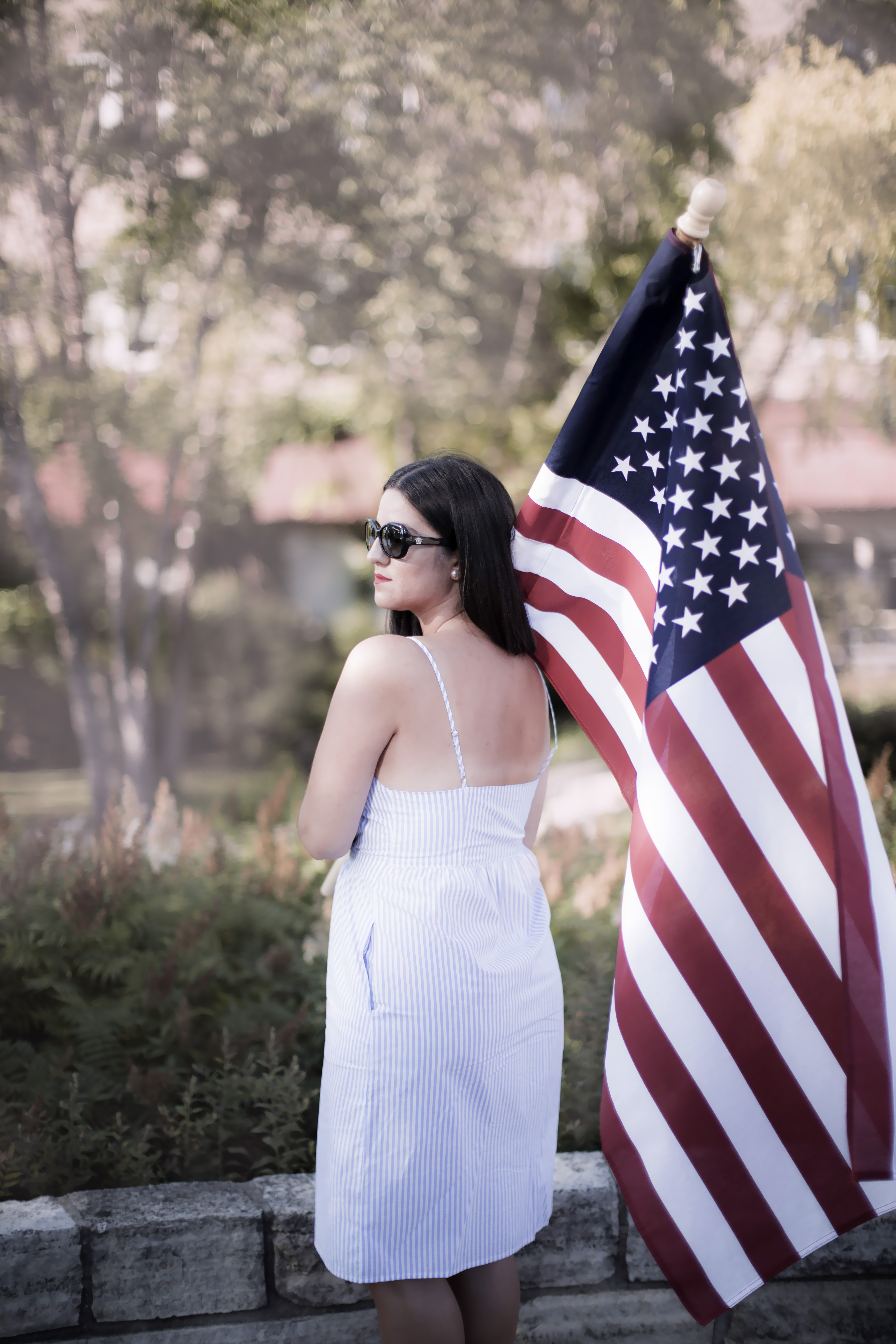 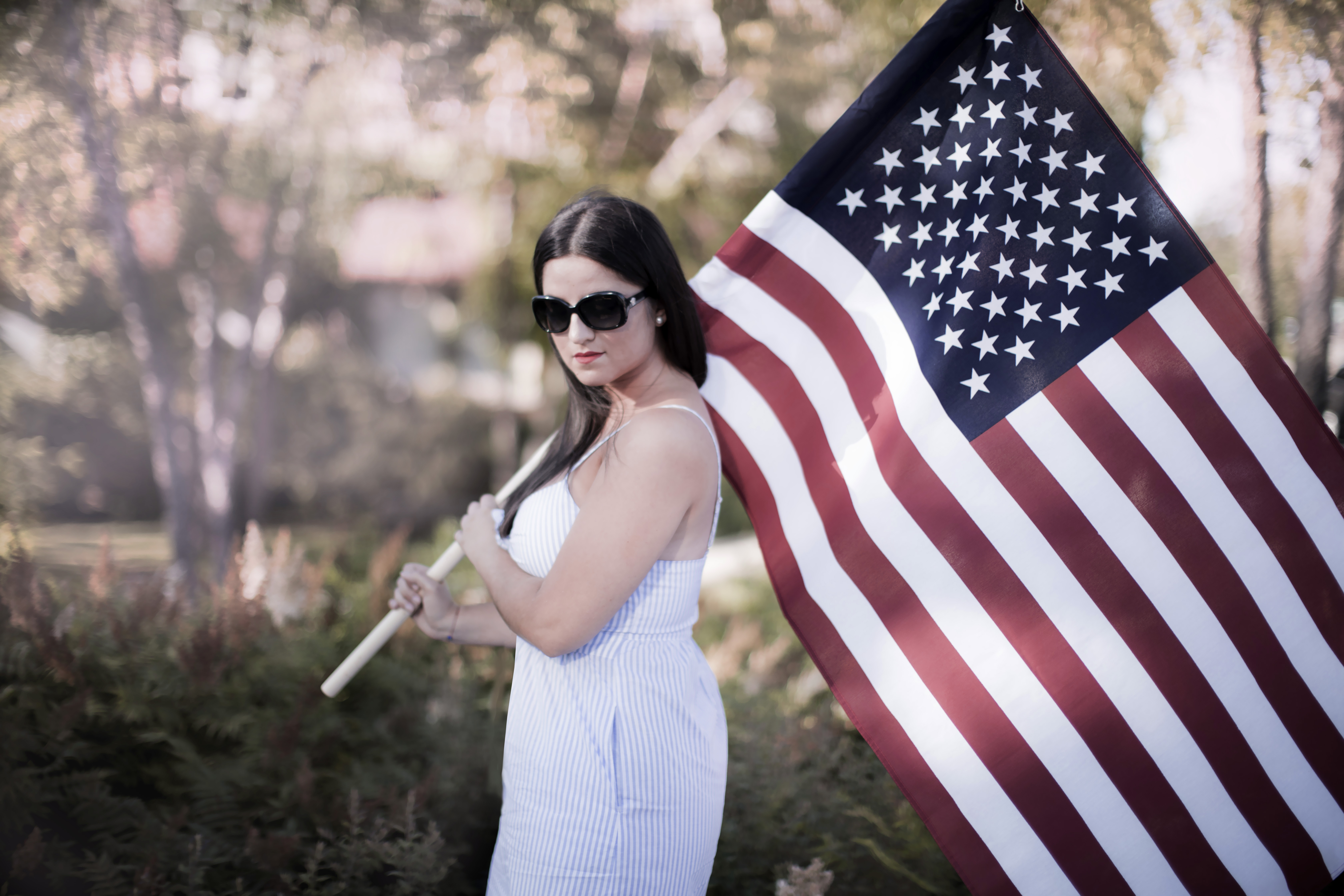 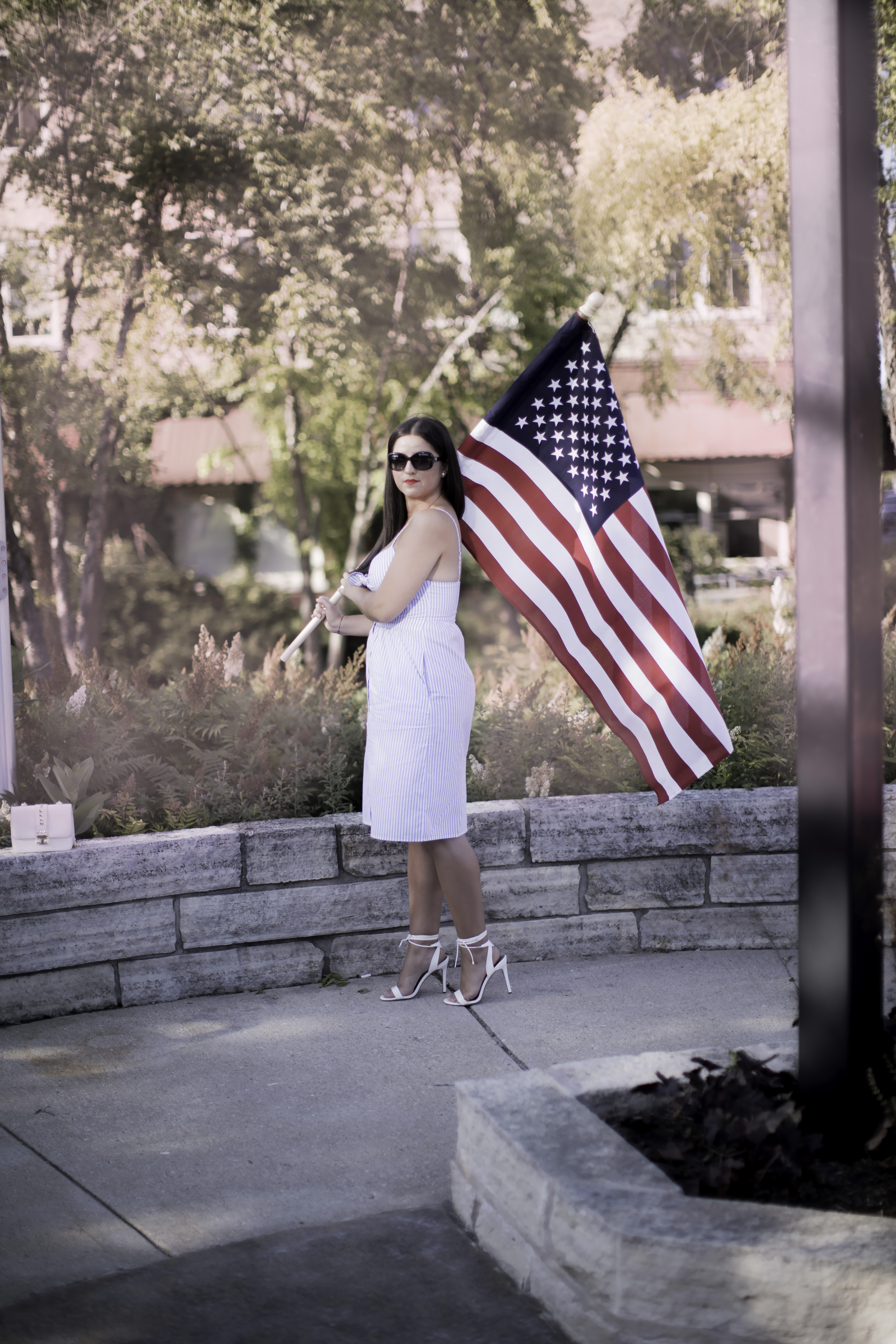 Happy Fourth of July everyone!

1. The fourth of July parade in Bristol, Rhode Island is the oldest continuous Fourth of July celebration in US. They have been celebrating with a parade every year since 1785 (fromTodayifoundout.com)

2. The Fourth of July commemorates the adoption of the Declaration of Independence. It was initially adopted by Congress on July 2, 1776, but then it was revised and the final version was adopted two days later (from Livescience.com).

3. John Hancock was the only person to actually sign the Declaration of Independance on July 4th 1776. The other fifty five signers did not sign until later (from saltandpeppermoms.com).

4. Benjamin Franklin wanted the turkey to be the national animal but was out-voted when John Adams and Thomas Jefferson chose the bald eagle (from saltandpeppermoms.com )

5. Thomas Jefferson and John Adams both died on July 4th on the 50th anniversary of the signing of the Declaration of Independence (from saltandpeppermoms.com ).

8.  The oldest signer was Benjamin Franklin age 70, and the youngest was Edward Rutledge age 26 (from history.com)

9. The stars on the original American flag were arranged in a circle to ensure that all colonies were represented equally (from saltandpeppermoms.com).