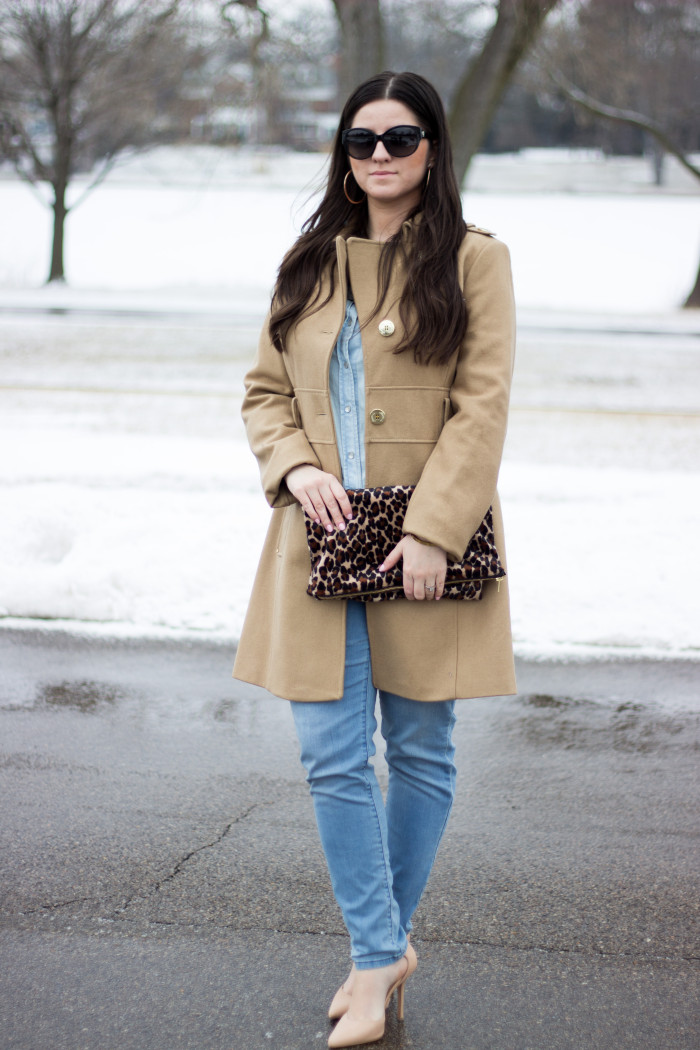 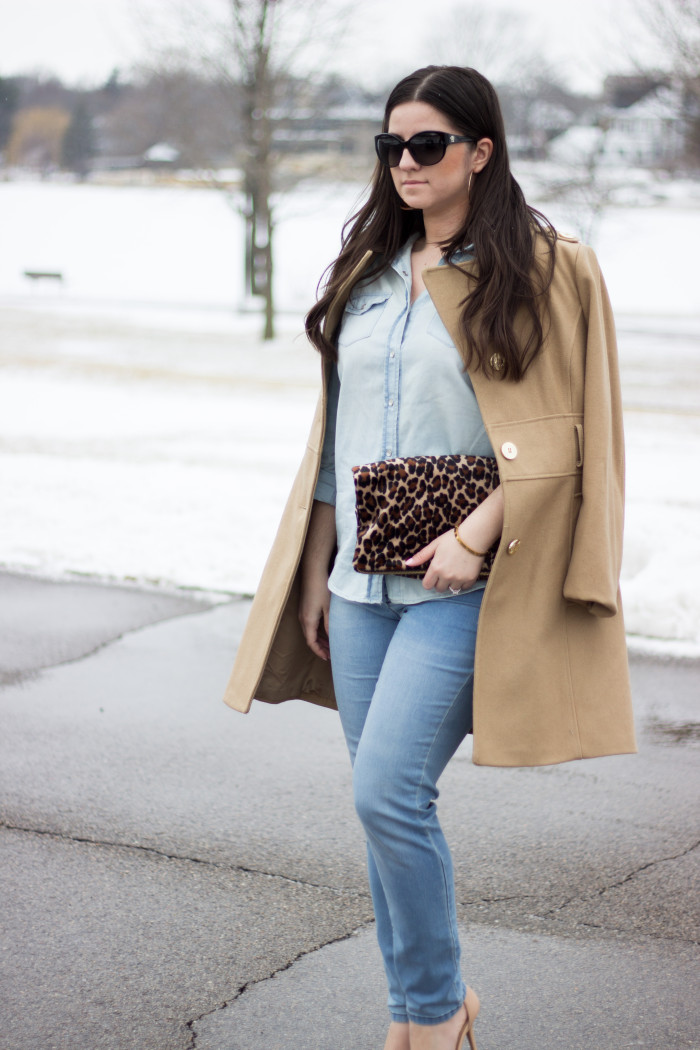 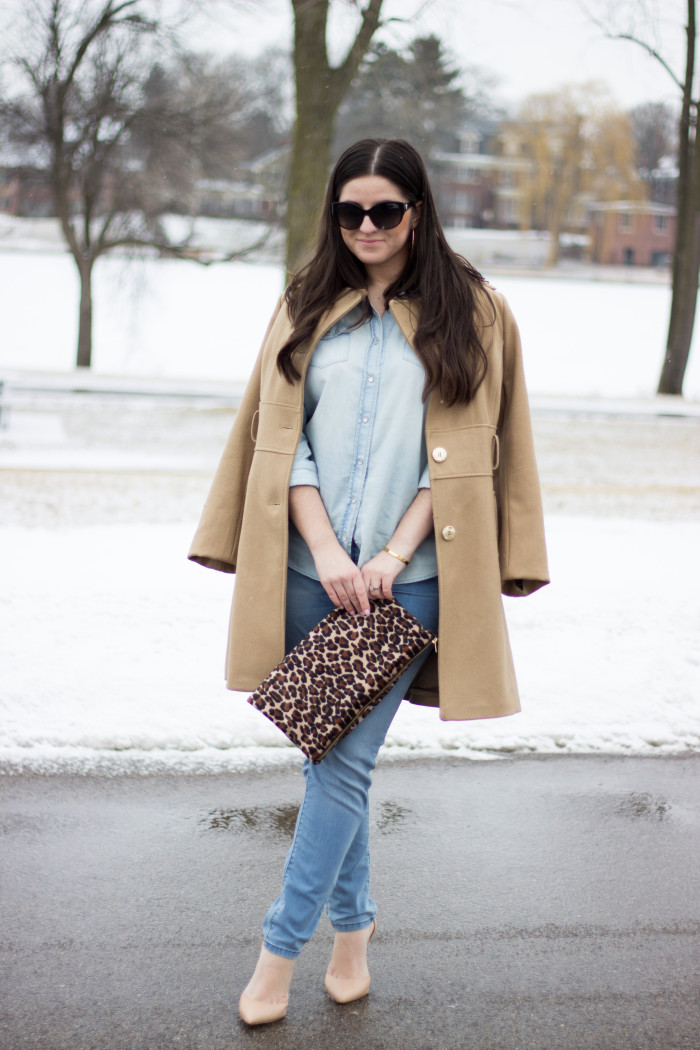 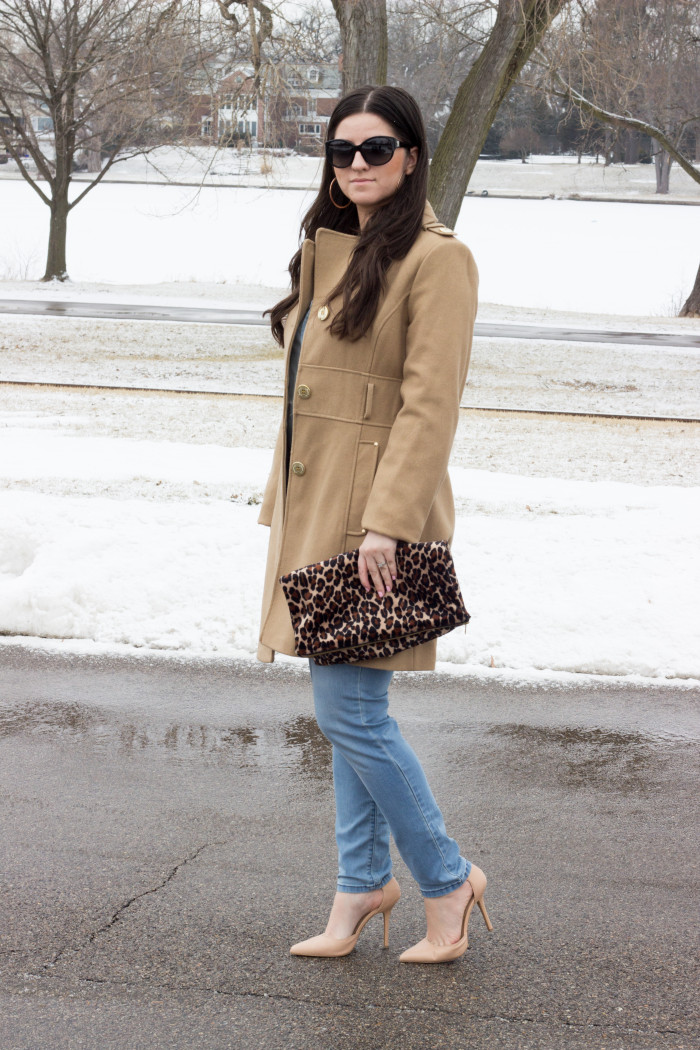 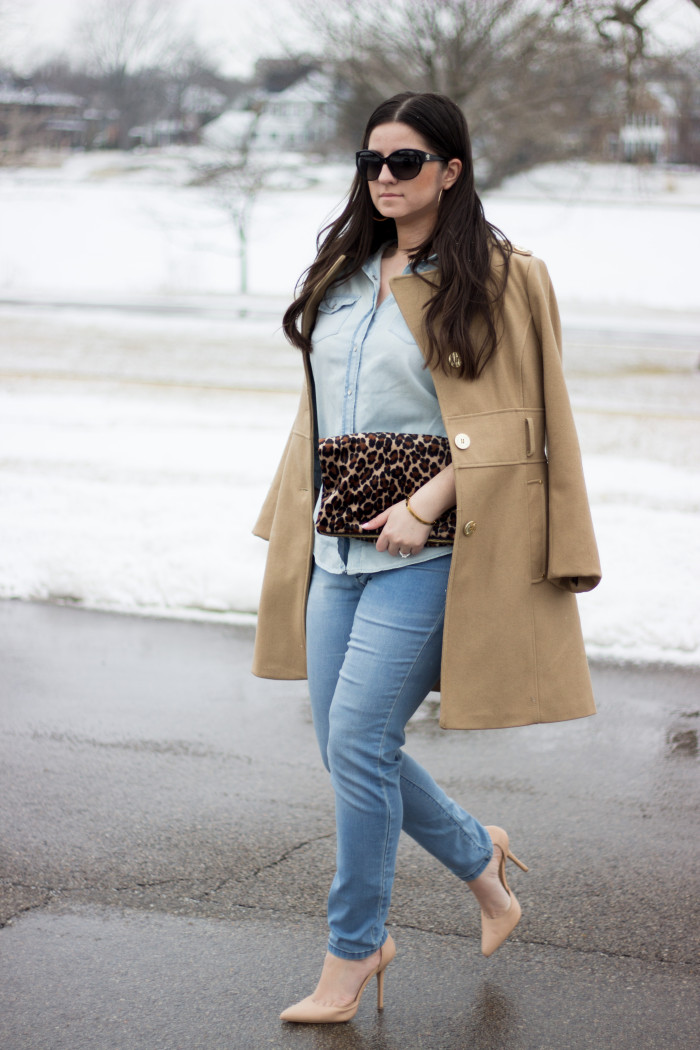 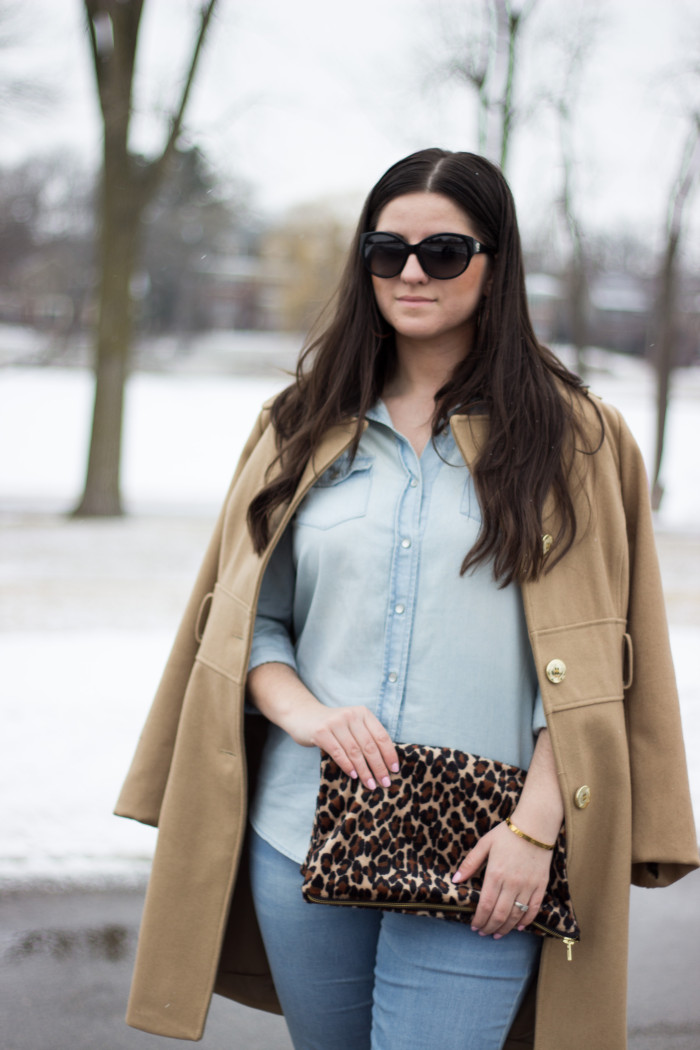 An all denim outfit once again; this time a little bit dressier. My other look was more casual, which you can check it out here.

You may ask yourself why another denim look? What can I say; it is all about the “denim comeback” this season.  It is interesting to think that the denim was once worn for the main purpose of durability and not fashion. Because of its sturdy nature, it was mostly worn by working class men like, mechanics and miners.

The first time it was worn by the public, by both men and women, was in the 1950’s, where the young teenagers wore denim out of rebellion against conformity.  Something unimaginable for us today is that anyone wearing denim in the 1950’s, was banned from certain public places for example the movie theaters. Later, in the 1960’s and 1970’s it became more acceptable.  In the 1980’s denim was in high gear. For the first time designers started showcasing it on the runways; this time around it was not only the blue denim  that was popular, but all colors including the acid wash.

The late 1990’s , which was the “Spice Girls” and the “Boy Band” era, the denim for the first time was not in the forefront of the fashion. There were too many things happening, especially the growth of pop culture that made denim take a backseat.

However, the beginning of the Millennium it did have a slow start;  with low cut jeans slowly  becoming  popular and  few years later the denim skirts were introduced. Today, the “denim comeback” is in full force. An all denim outfit, as worn by Justin Timberlake and Britney Spears in the early 2000’s  on a red carpet,  was a biggest fashion mistake; a major fashion disaster and it was one of the worst outfits of all times for years to come, but, not anymore.

Today an all denim outfit is all we are as seeing on the runways, and many celebrities like Kim Kardashian, Rhianna and Beyonce are sporting this look. This new comeback of denim has left us yearning for more denim. It is a staple of every person these days, whether they are into fashion or not. It is versatile and comfortable; it can be dressed up or down. I hope you liked how I styled this all denim outfit, which was inspired by the “denim comeback”.

Thanks for reading Baily Lamb

You may also enjoy: